Get fresh music recommendations delivered to your inbox every Friday.

by John Pain and Egadz 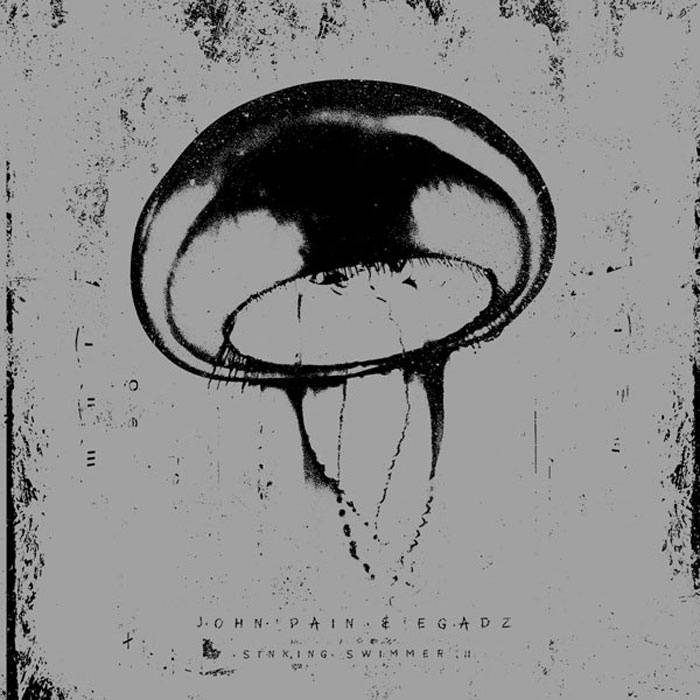 Sinking Swimmer II» finds the duo John Pain & Egadz digging a little deeper into their dirty drum and analog instrument repertoire. The release also features Nato Bardeen (The Drowning Men) adding Theremin on «Speed Racer» and an additional Modular Synth on «Disco Death». Scotty B (Sick Balloons) rounds out the guest appearances with his guitar additions to «Coming Up Short». Anyone into raw drums and analogue instrumentation is sure to enjoy this release.

This sequel is limited to 120 hand numbered copies in silk screened covers with artwork by Tomisthebastard, includes download code.