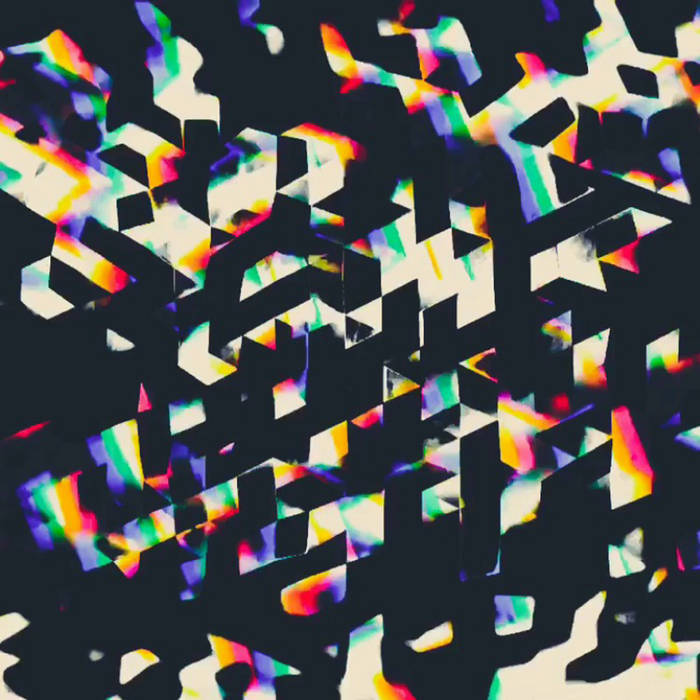 A collection of works composed during 2013-2015, focusing on cinematic aesthetics in beat music, electronic and post rock. Many of these songs can be heard in branded video content, and films.

Featured sounds from Fly Lo and Ahmed Idris, plus Mother Nature hops on to drop off new project